In the 1970s appear the first techniques of digital art like graphic palettes, drawer tool machines dedicated to video, allowing using a painter’s stylus on video screens with a few colors.
The first software of drawing on screen, arrived in the 1980s, (like Victor). But the first evolution of digital art was with the personal computer Amiga of Commodore appeared in 1985, which allowed for the first time to display thousands of colors on a microcomputer, equipped with a 68000 microprocessor, one Graphics processor and a powerful video processor, displaying 4,096 colors on screen on a 16 million pallet and making various screen changes while scanning video playback.

In 1991, Amiga released the TVPaint software reproducing all the tools of the graphics palette, combining it with the power of the Amiga graphics system. It was designed to work with graphic tablets, more powerful graphics cards to display 16 million Color simultaneously and Amiga Genlock video overlay systems). This is the first time you can use a graphics tablet with a consumer computer.

In 2005, The birth of natural digital  painting, with the release of MyPaint, a free digital painting software, attempting to reproduce natural or creative brushes and based on a geometric and parametric design, by the user of the brushes.

Digital painting software is available free of charge (downloadable or usable on clouds) and paid for; For professionals and amateurs.

In 2007, Wacom released the Cintiq graphic tablet, which allows to draw directly on an LCD screen. (The screen part as well as the tablet part of the tablet are connected to the computer on which the software works).

In 2011 comes the Samsung Galaxy Note allowing to paint digital on a phablette (small tablet) with a stylus of Wacom technology managing the pressure. 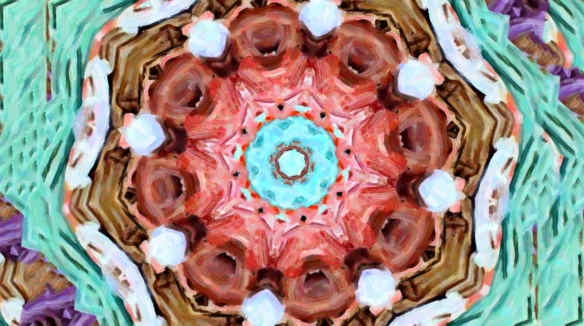