In this series of articles, I will give you, dear friends and readers, a simplified idea of the main styles and movements of painting.

Expressionism is an artistic trend that emerged at the beginning of the twentieth century, in northern Europe, particularly in Germany. (The painters of the fifteenth and sixteenth centuries, Matthias Grünewald and Le Greco, can be linked to the expressionist tendency).Grazing Horses IV, Three Red Horses,1911

Expressionism is the projection of a subjectivity that tends to distort reality to inspire the spectator with an emotional reaction. The representations are often based on anguishing visions, distorting and stylizing reality to attain the greatest expressive intensity. These are a reflection of the pessimistic view that Expressionists have of their time, haunted by the threat of the First World War. Expressionist works often feature symbols, influenced by nascent psychoanalysis and the search for symbolism.

He also broke with Impressionism through a very aggressive form: violent colors, sharp lines. It then fits into the continuity of Fauvism. 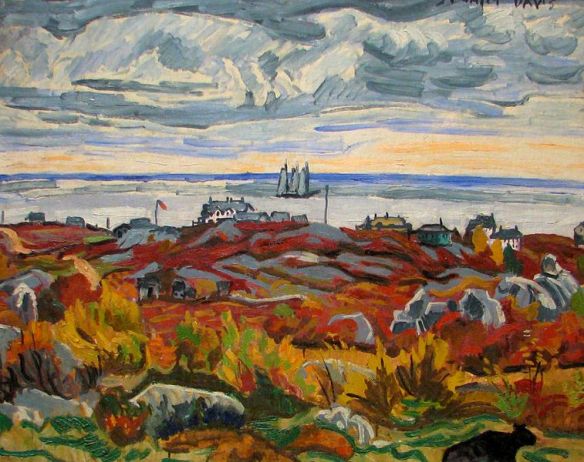