One of the most beautiful cities in the world

I chose – for you – fantastic images of Curitiba, which represent the beauty of the Brazilian civilization, the richness of its culture, and the rise of its modernization: 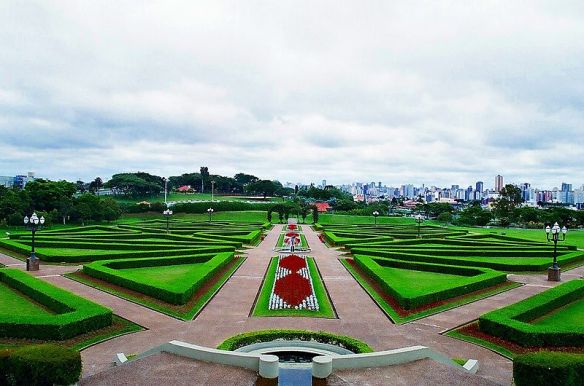 Curitiba is the capital and the largest city of the Brazilian state of Paraná. The city’s population was about 1,879,355 people in 2015, making it the eighth most populous city in the country and the largest in the southern region of Brazil.
Curitiba is an important cultural, political and economic center in Latin America. The city is located on a plateau at 932 meters above sea level. and 105 kilometers west of the port of Paranaguá. The city hosts the Federal University of Paraná, founded in 1912.
In the 1700s, Curitiba had a favorable location between the country of breeding and the markets, leading to a thriving cattle trade and the first major expansion of the city. Later, between 1850 and 1950, it developed through logging.

In the 1850s, waves of European immigrants arrived in Curitiba, mainly Germans, Italians, Poles and Ukrainians, thus contributing to the economic and cultural development of the city. Today, only a smaller number of foreign immigrants arrive, mainly from the Middle East and other South American countries.      [wikipedia.org]

Skyline of Curitiba (Paraná, South of Brazil) with the Curitiba Trade Center Building at the center of the image and with Serra do Mar in the background. 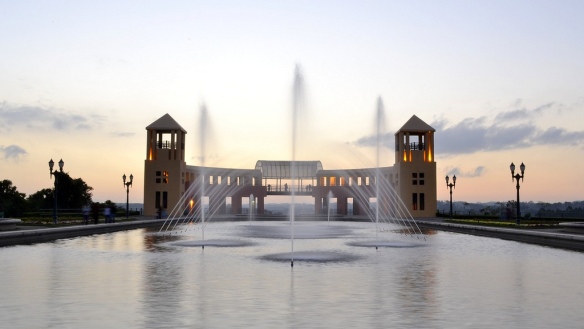 Symmetry of waters; Sunset at Tanguá Park in Curitiba, PR. 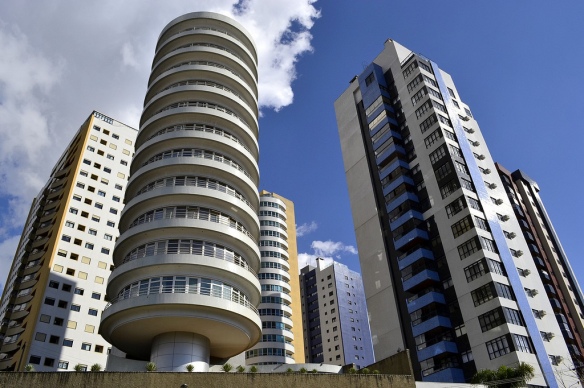 In the foreground, the Vollard Suite, the world’s first spinning building.

2 réflexions au sujet de « One of the most beautiful cities in the world: …. CURITIBA, Brazil »