One of the most beautiful cities in the world: AMSTERDAM, Netherlands

AMSTERDAM, Capital of the Netherlands

One of the most beautiful cities in the world

I have chosen – for you – fantastic images of Amsterdam, which represent the beauty of Dutch civilization and the rich culture of Northern Europe: 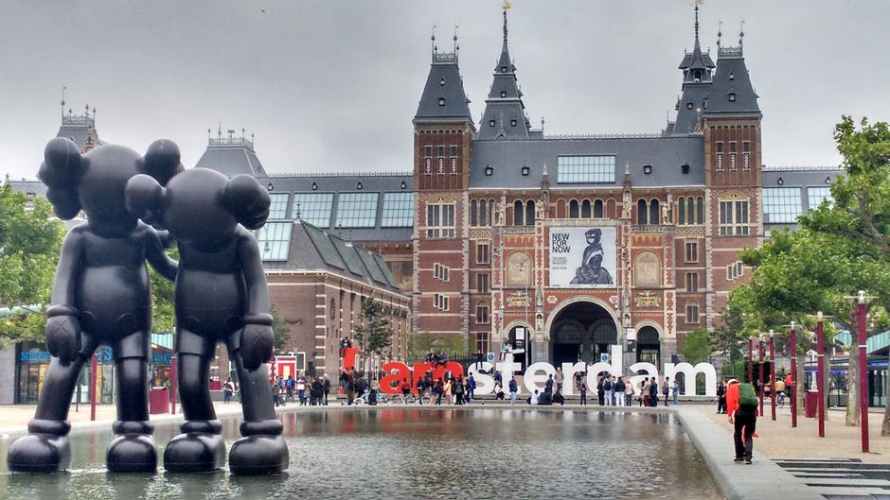 Amsterdam is the capital of the Kingdom of the Netherlands. Its population was 840,486 inhabitants in May 2016.
The name of the city comes from the old Dutch name Amstelredamme evoking the origins of the city: the dike (Dam) on the Amstel.
Formerly a small fishing village in the twelfth century, the city experienced a very strong growth in the Middle Ages to the point of becoming one of the main ports of the world during the Dutch Golden Age.
The seventeenth century is considered the golden age of Amsterdam because it becomes at that time the richest city in the world.
The city asserts itself at the beginning of the 21st century as an essential cultural capital in Europe, with sites whose list is long. Many museums have undergone major renovations. Thus, the Navy Museum is reinvested with a new scenography in 2011, the Stedelijk was added a new contemporary building nicknamed « the bathtub » in 2012, the Rijksmuseum has undergone major work and was reinvested by the Queen Beatrix in 2013, and the Van Gogh Museum built in 1973 expands in 1999 and has a new entry in 2014.                                                                           [wikipedia.org] 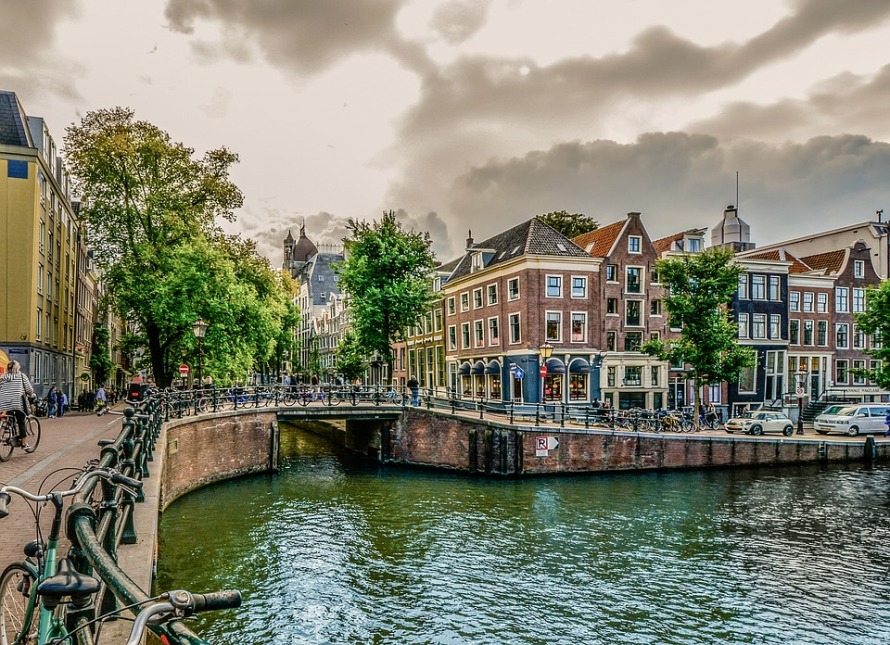 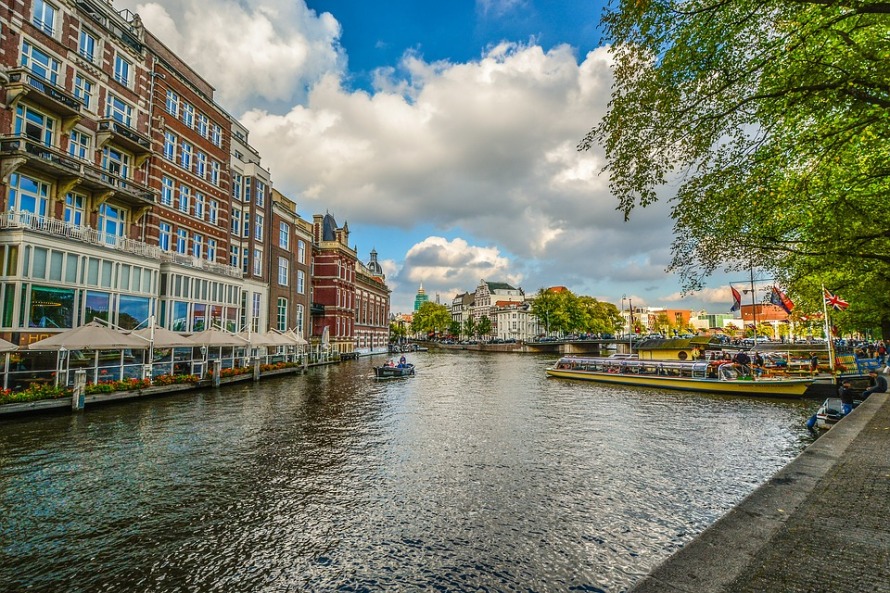 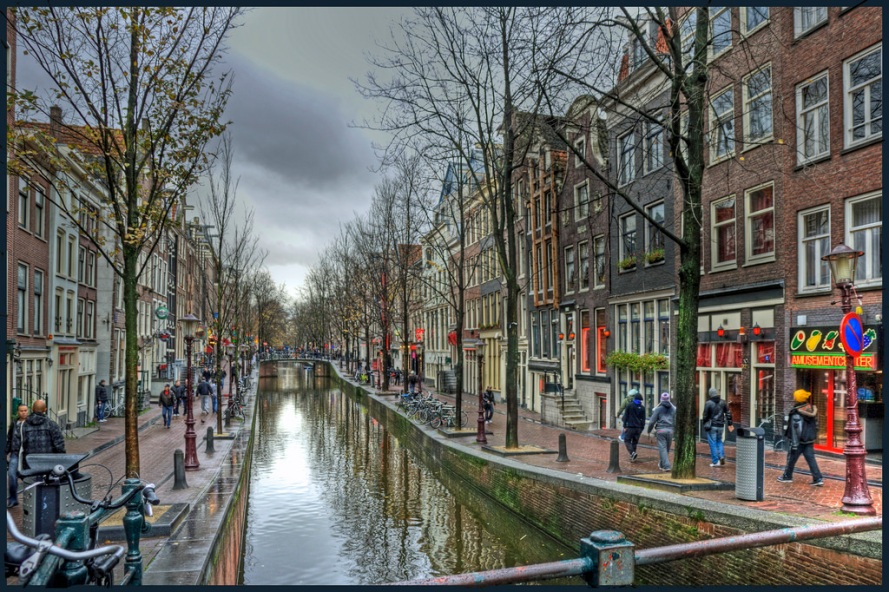 De Wallen is the largest and best-known red-light district in Amsterdam and a major tourist attraction. It is located in the heart of the oldest part of Amsterdam, covering several blocks south of the church Oude Kerk and crossed by several canals. 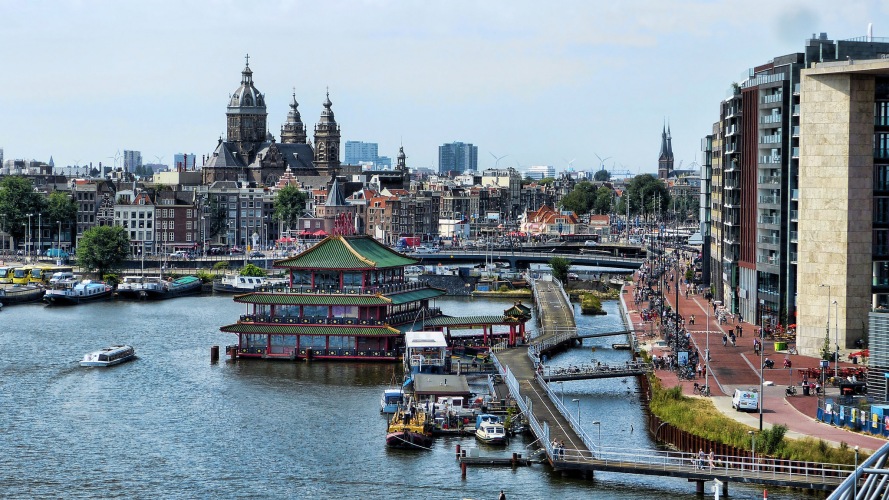 Music Building on the IJ, a concert hall for contemporary classical music on the IJ in Amsterdam, Netherlands. designed by Danish architects 3XN. 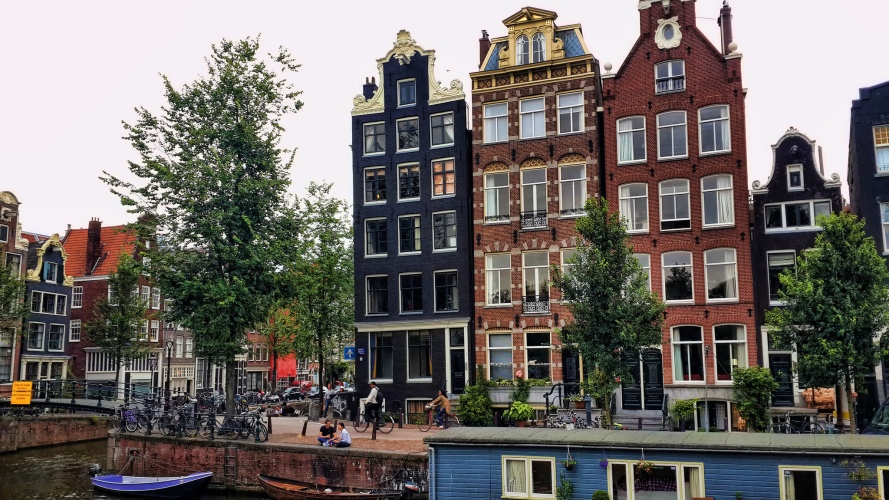 Houses in front of chanel

Vienna-based Delugan Meissl Associated Architects is expert at devising buildings that appear to be in motion;. The Eye Film Institute in Amsterdam. An aerodynamic structure that would stand out anywhere, the motion-picture museum is a particular sensation in this city of stolid brick buildings. 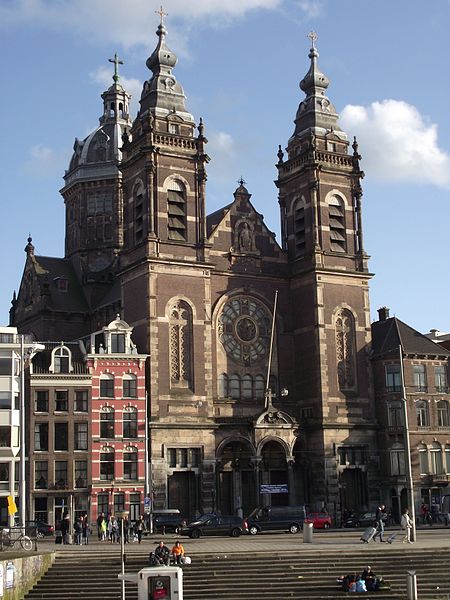 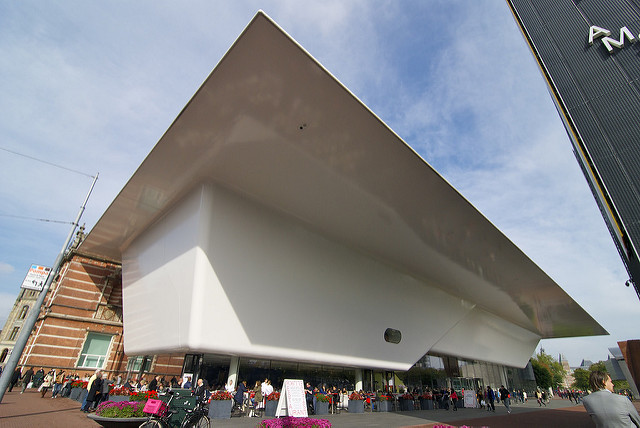 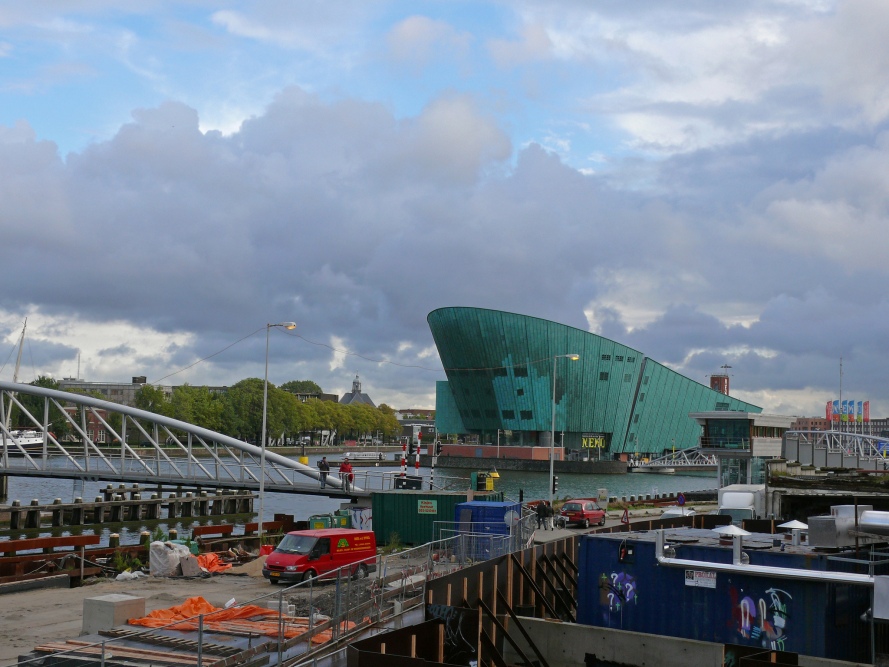 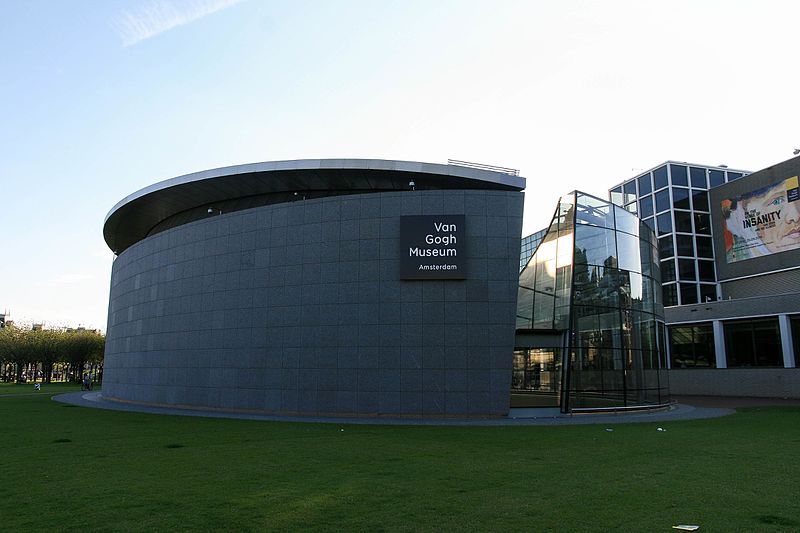 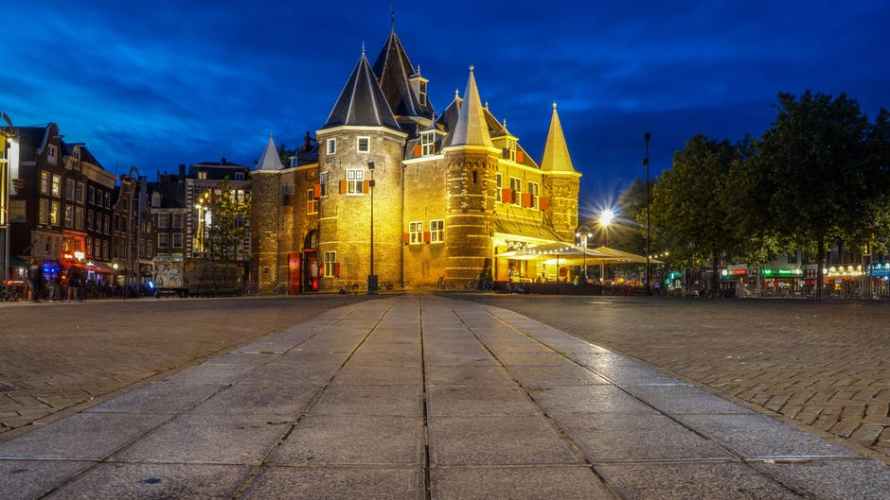 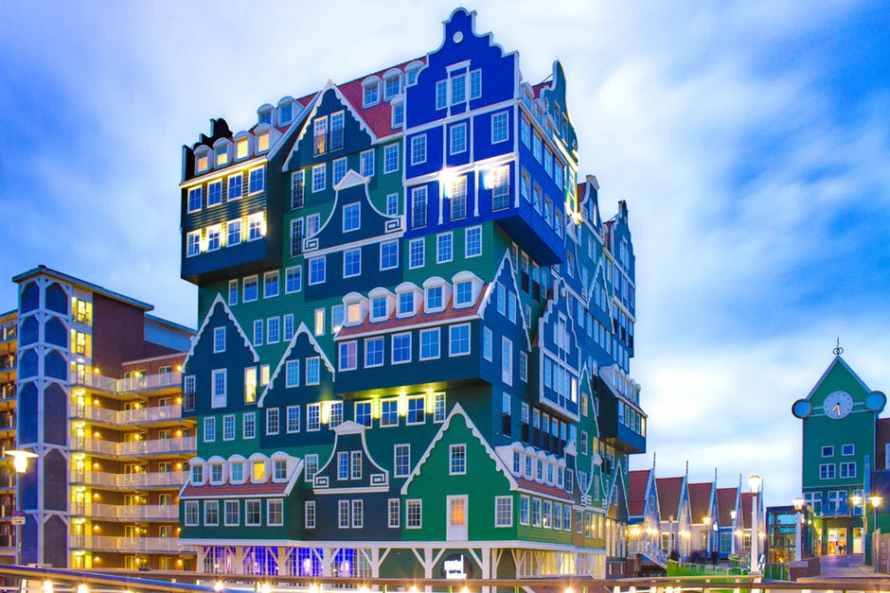 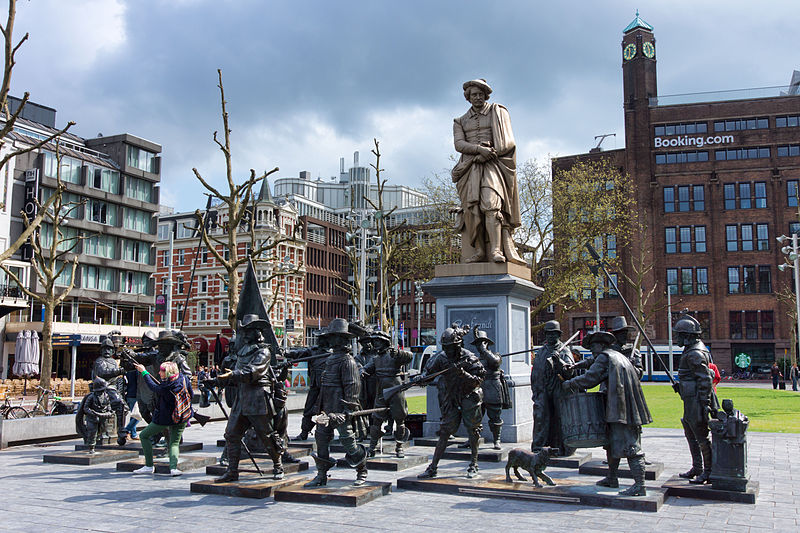 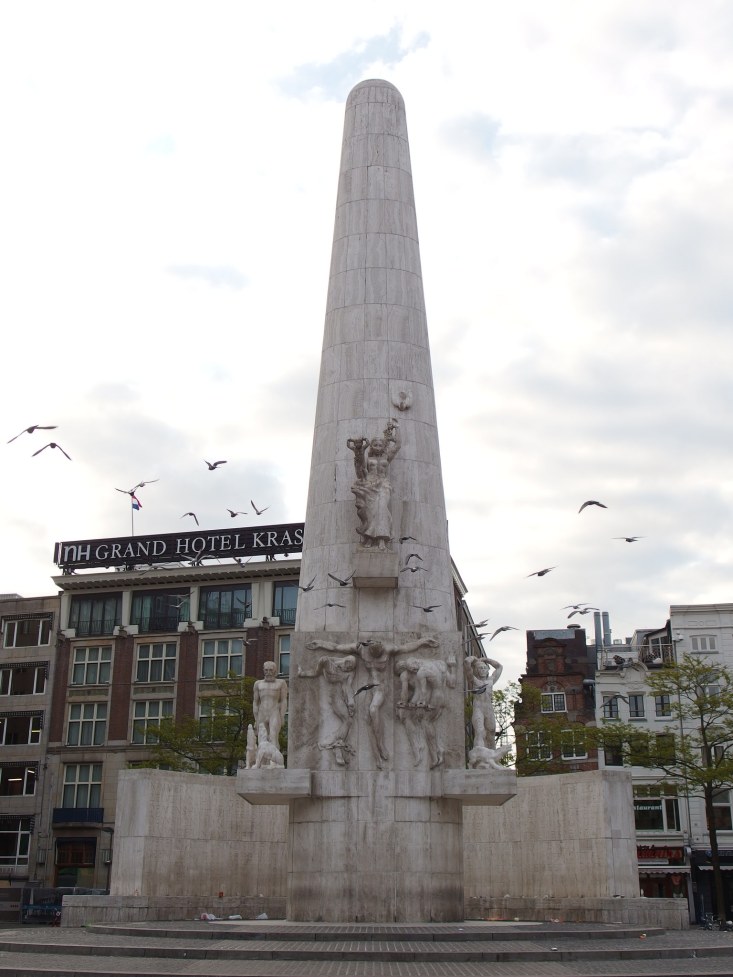 Visit the catalogs of my artistic creations on Artmajeur.com

Catégories :Art and beauty Images, for you, Cities

Tagué:AMSTERDAM, BEAUTY OF ART AND IMAGES FOR YOU, Capital of the Netherlands, the most beautiful cities in the world 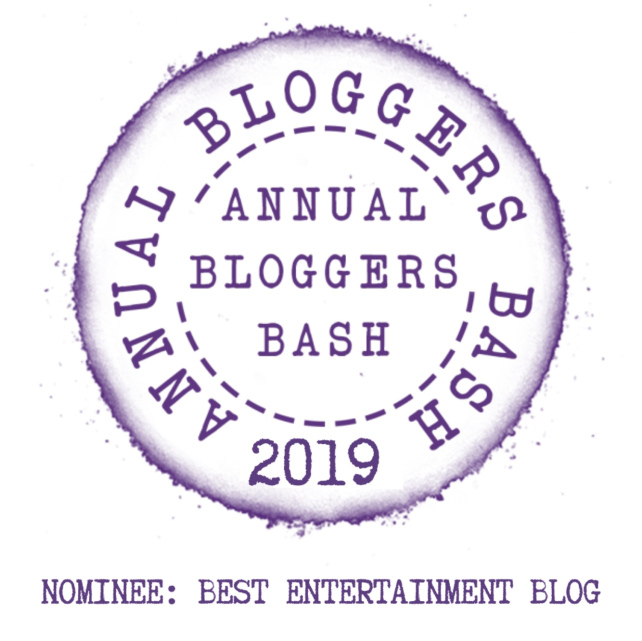 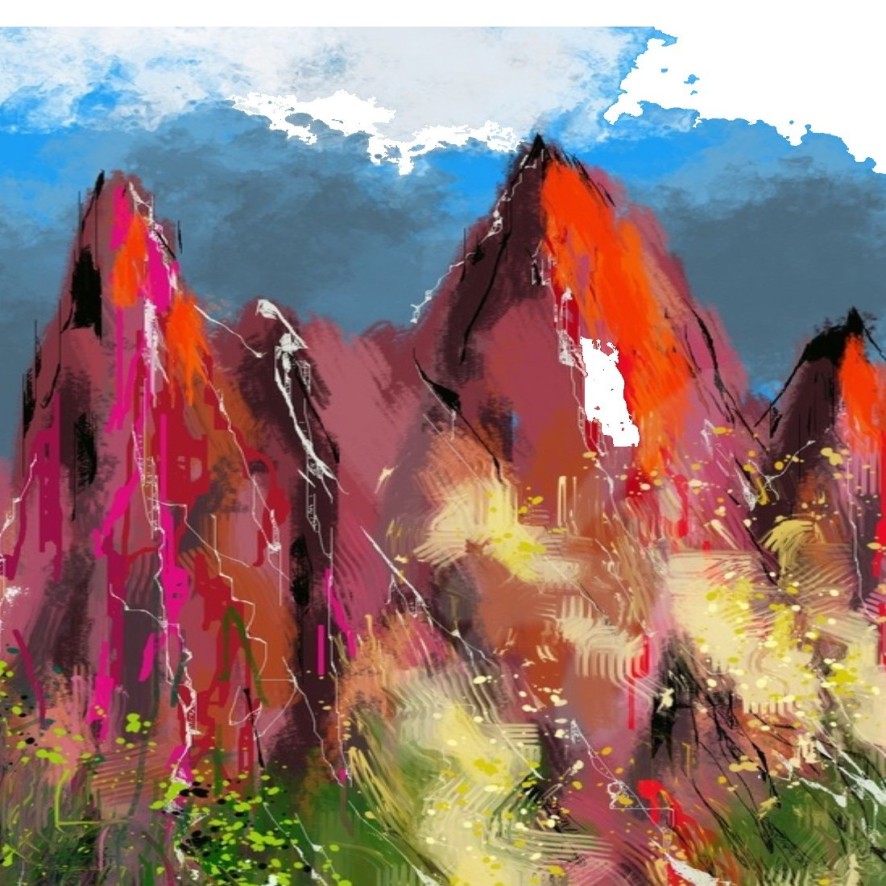