In search of beautiful thematic pictures for you, I met a very beautiful small isolated country, in the middle of the gigantic mountain range Himalaya: BHUTAN.

the kingdom of Bhutan, is a Southeast Asian country without access to the sea. It is located in the eastern Himalayas, landlocked between India to the south, to the east and to the west, and China to the north. Its capital and largest city is Thimphu. Its independence from India was in 1949. 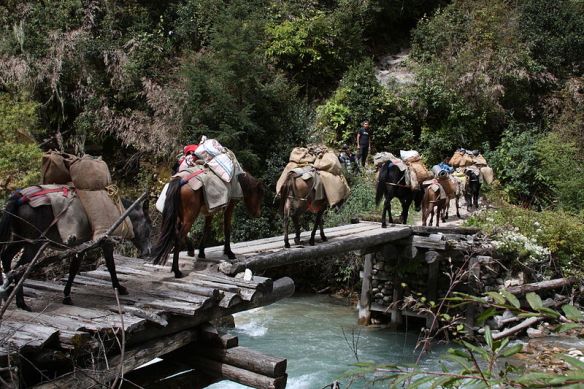 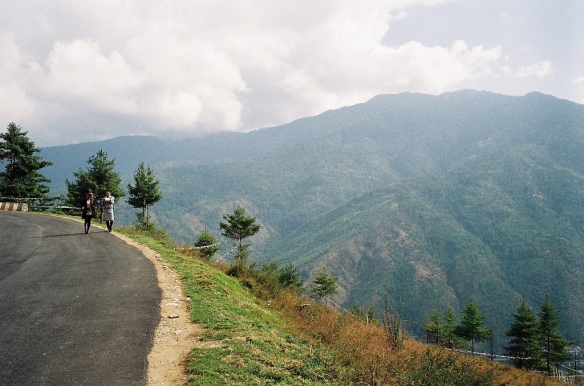