One of the beautiful cities of the world

I chose – for you – fantastic images of the small city of Bilbao, which represent the beauty of the modernization of northern Basque, in the civilization of Spain:

Bilbao, is a city in the north of Spain of about 350,000 inhabitants, capital of the province of Bizkaia (Bizkaia) and the comarca of Greater Bilbao.
It is the most important city of the autonomous community of the Basque Country and the north of the Iberian Peninsula. It is the 10th largest city in Spain and one of its main economic centers. It is located at the estuary of the river Nervion. [wikipedia.org] 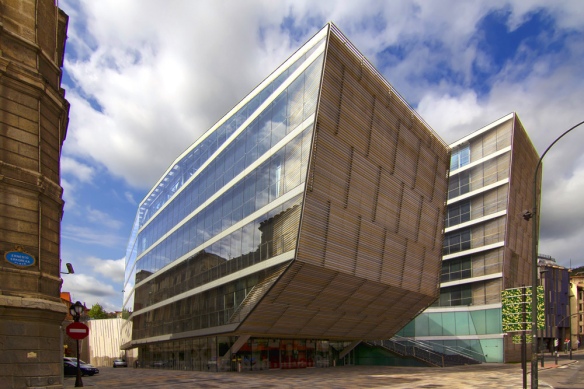 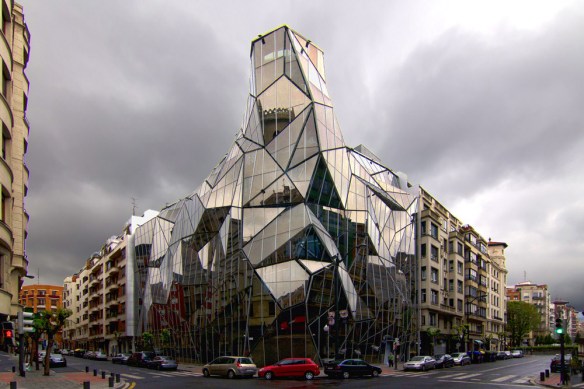 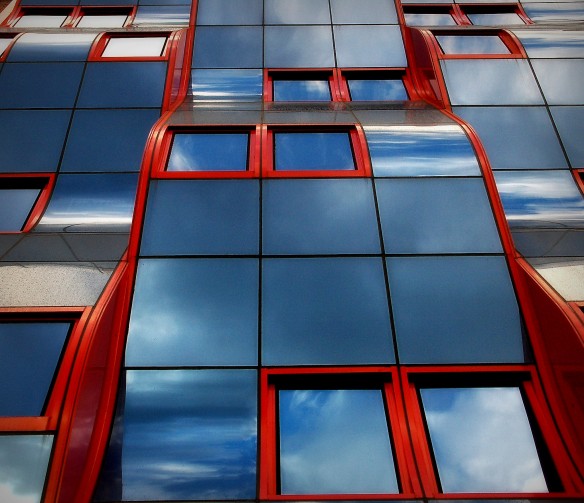 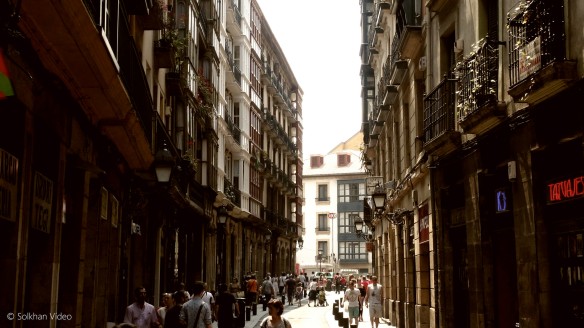 Pupi in the Guggenheim Museum – Bilbao

Visit the catalogs of my artistic creations here

9 réflexions au sujet de « One of the beautiful cities of the world : BILBAO »