The Museum of Art History, Vienna

The entire first floor is devoted to painting: the left wing is reserved for Flemish, Dutch and German schools; the right wing, at the Italian, Spanish and French schools.
On the second floor, the rooms of the annex gallery (Sekundärgalerie) bring together hundreds of Flemish, German and Italian works from the 16th and 17th centuries.
The Kunskammer was reopened in 2013, in a wing of the ground floor, after many years of work. It is made up of 2162 precious objects collected over the centuries by the Habsburgs: statuettes, treasures of the Holy Roman Empire, jewels, ivories, enamels, clocks, scientific instruments, curiosities … This art cabinet is one of the most important of the world in its kind. It preserves in 20 rooms and 2,700 m2 objects from the Middle Ages, Renaissance and Baroque, to the eclecticism of the nineteenth century. The most famous work is probably Cellini salt shaker, created in the sixteenth century for King Francis I of France.       [Wikipedia] 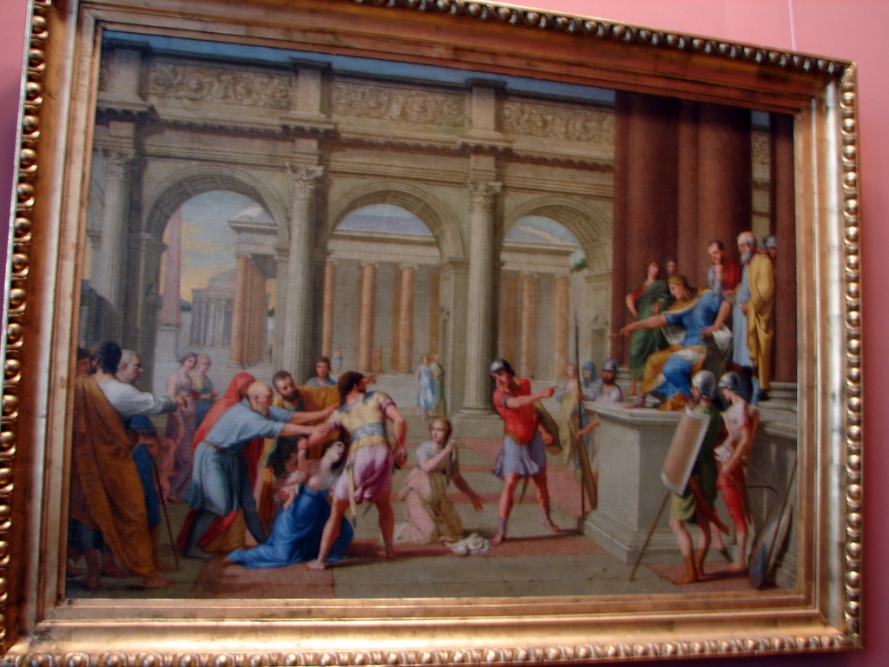 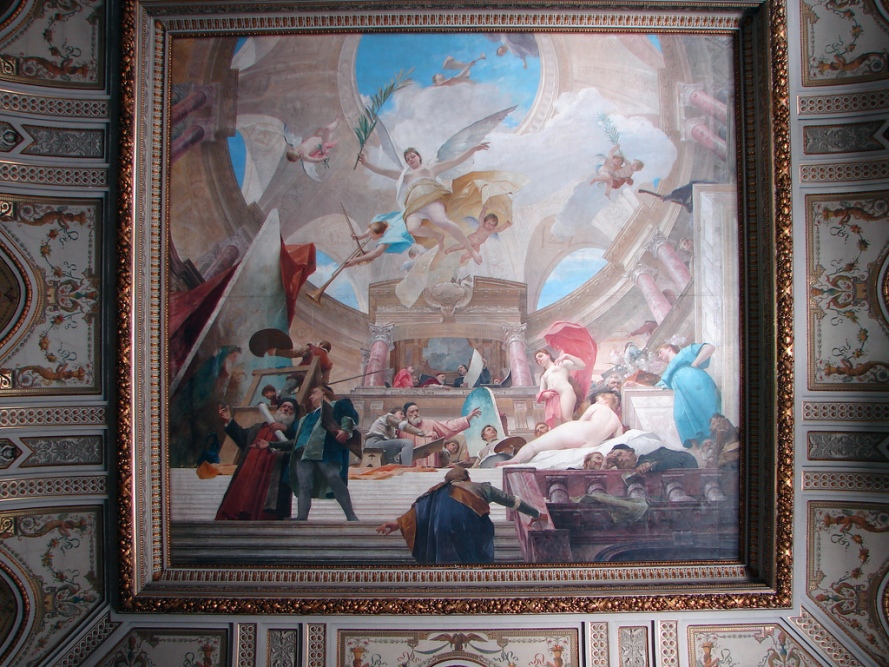 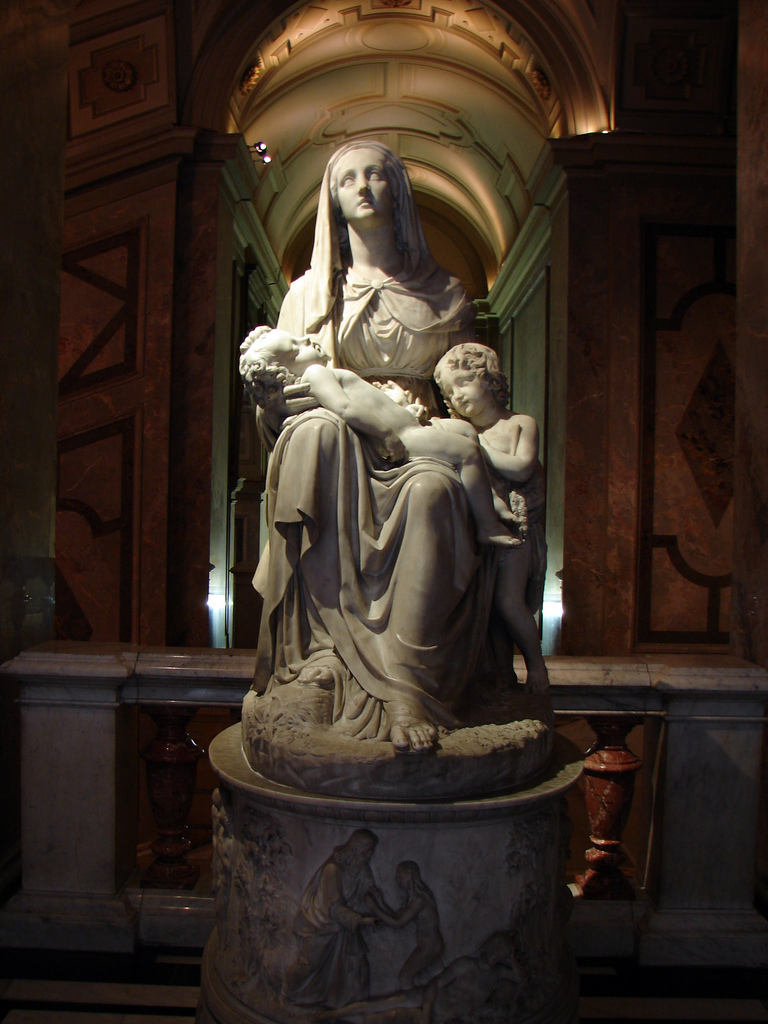 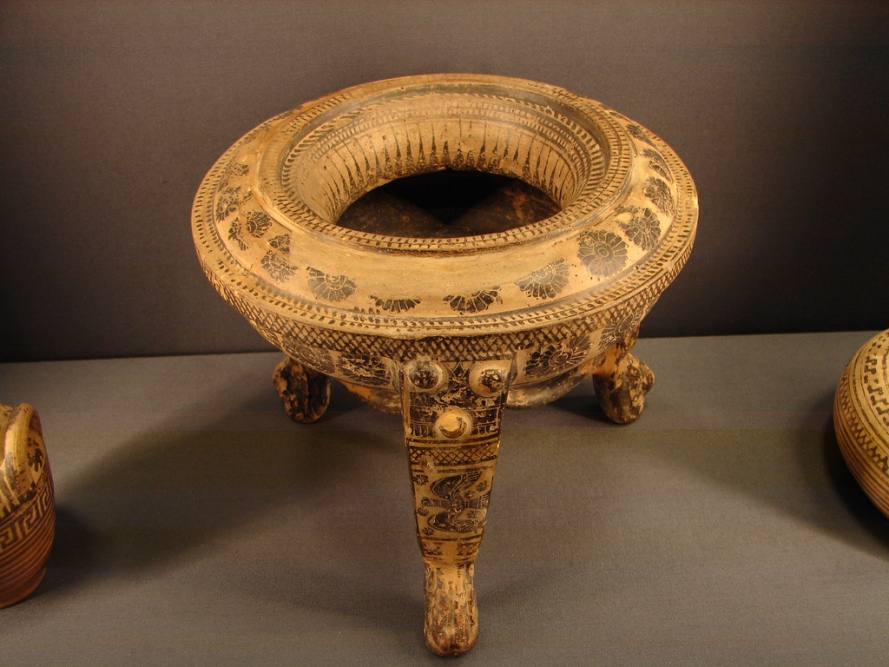 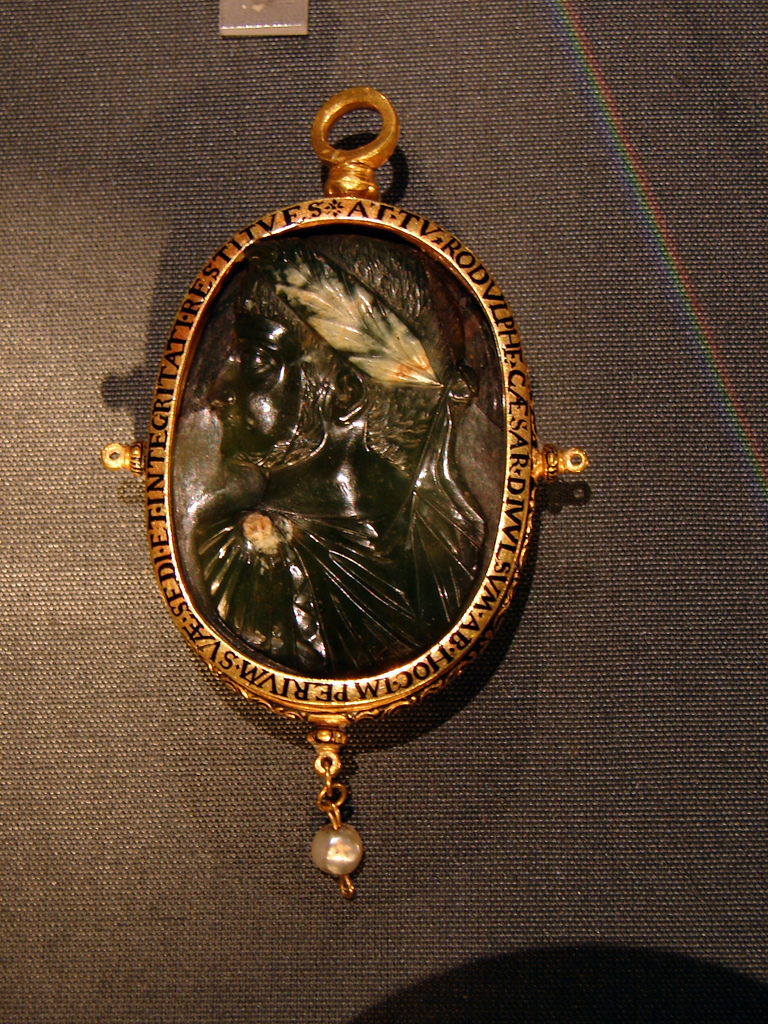 Catégories :Art and beauty Images, for you, MUSEUMS