Art and beauty Images for you

Nature and life in the Great East African Rift Valley

The Great Rift Valley is a geological ensemble consisting of a series of faults, ridges and rifts stretching for about 6,000 kilometers in length from north to south and 40 to 60 kilometers in width from Levant to Southern Africa through the Red Sea and the great African lakes.[wikipedia.org] 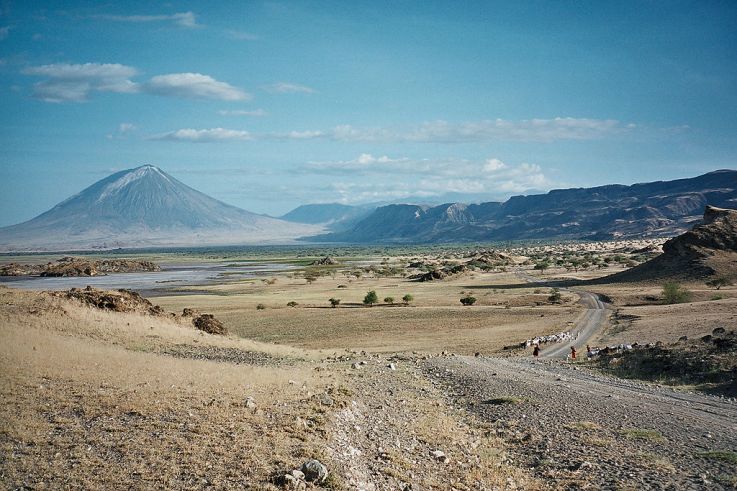 The interior of the Rift and its escarpments – the western shore of Lake Natron. 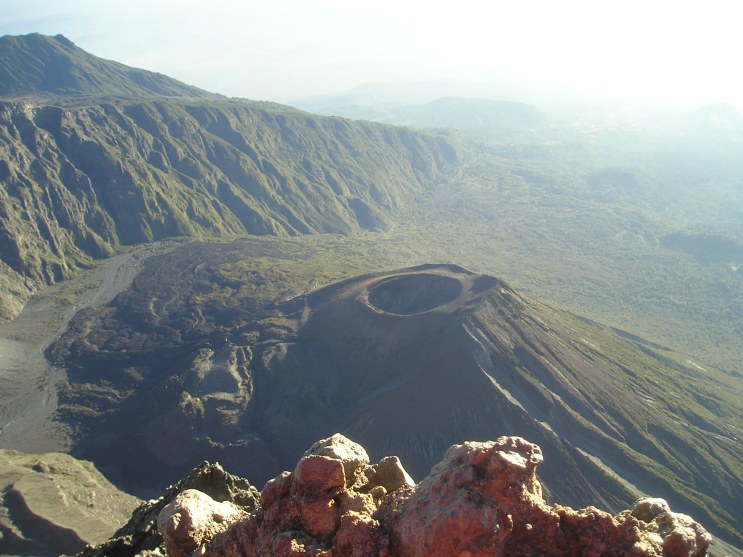 Image of « ash cone » from the summit of Mount Meru (Tanzania)

Hornito in the crater of Ol Doinyo Lengai, Tanzania

The Dallol volcano, puddle of acid and formation of salt, sulfur and other minerals

The road to and around Lake Natron led through Africa’s famous Rift Valley. It presented moment after stunning moment of new sights – both cultural and natural. Highlights included time spent with members of the local Maasai tribes, including a stop at a local market, a number of craftswomen selling their jewelry at a volcanic crater.

The round stone, mud and daub houses in Lalibela, Ethiopia. The people there call them « old houses » in contrast to the « new houses » which are square due to their use of corregated tin roofing (which only comes in square panels).

The Maasai constitute a population of semi-nomadic herders and warriors from East Africa, mainly living in central and south-western Kenya and northern Tanzania.