Beauty of art and images for you

The festivales:
Beauty is moving? Yeeees 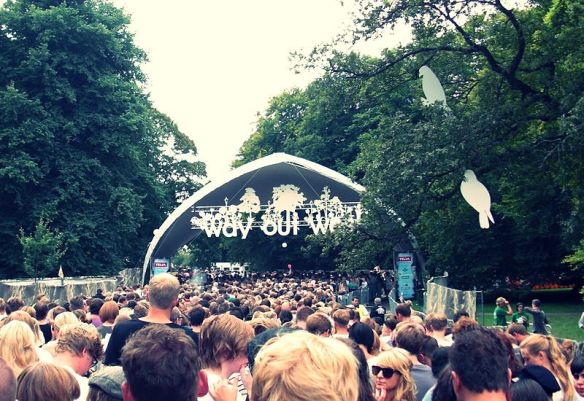 Way Out West is a three-day music festival held in Gothenburg, Sweden, in August. Rock, electronic music and hip-hop artists perform there. The main festival is completed by the « Stay Out West » event taking place in the clubs of the city at the end of the evening.
The first festival took place in August 2007 in Slottsskogen. In 2012, the festival became a real three-day festival with live music in Slottsskogen. In addition to music, the festival has expanded to include other cultural activities such as art exhibitions in Slottsskogen and film screenings in cinemas around the city. [Wikipedia] 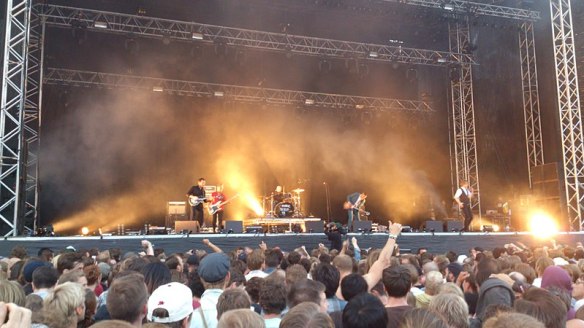 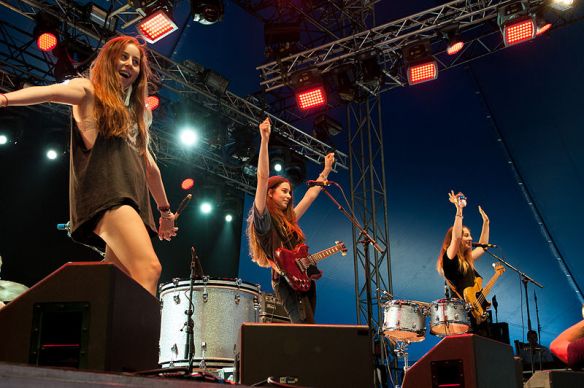 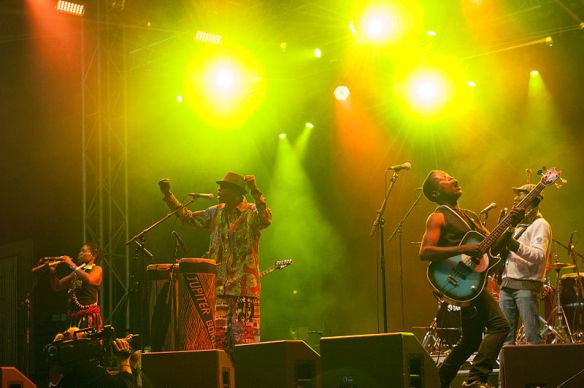 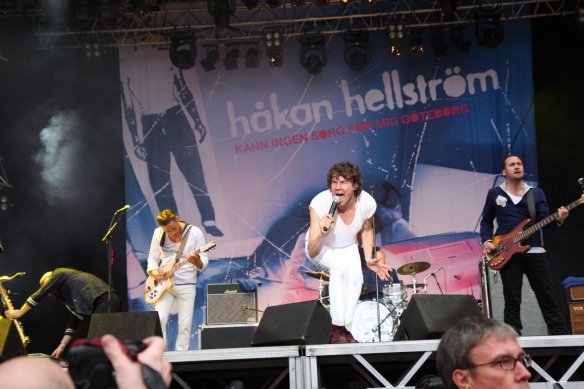 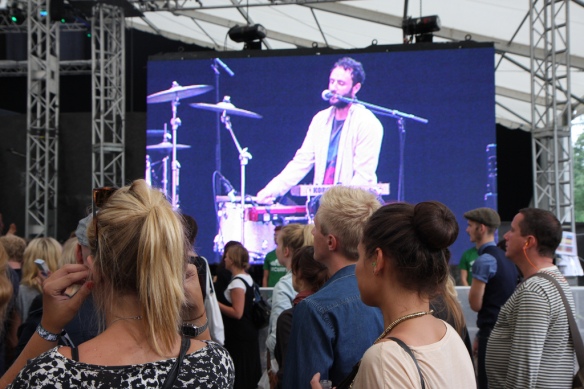 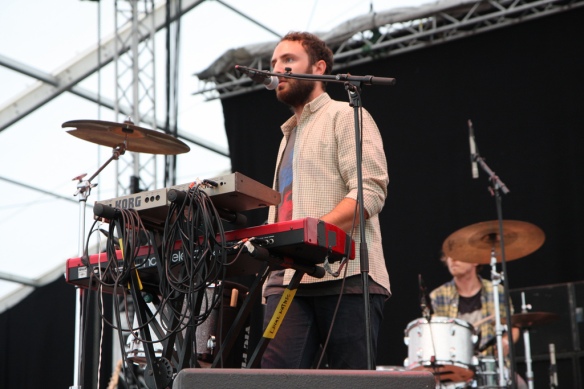 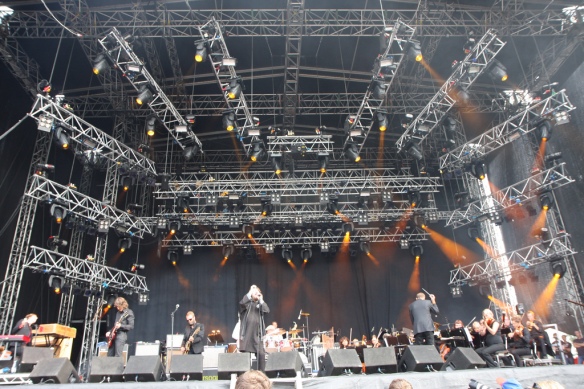 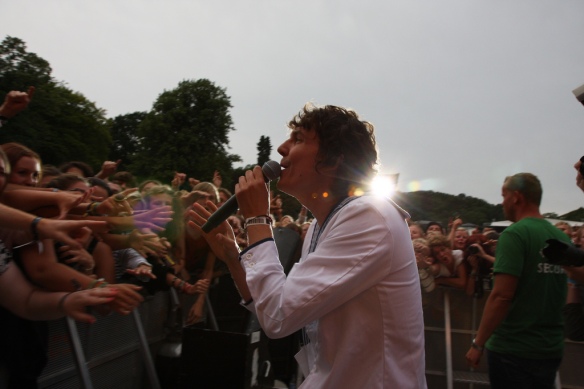 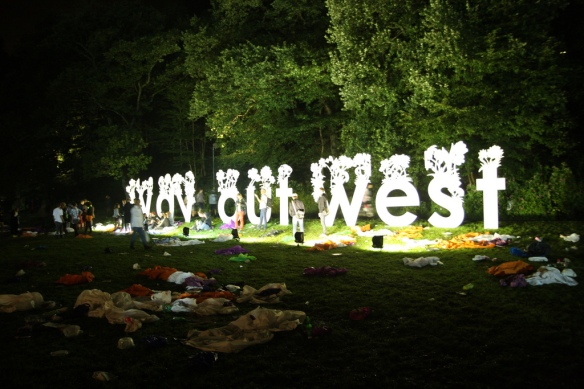 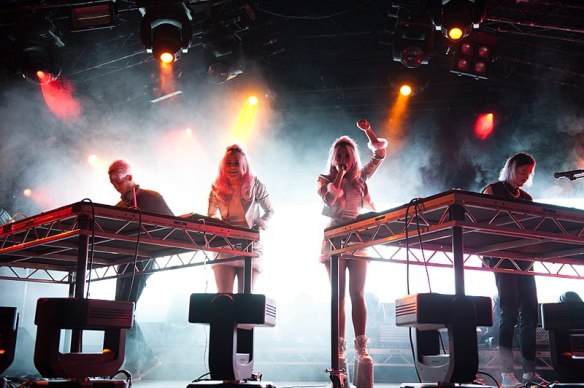